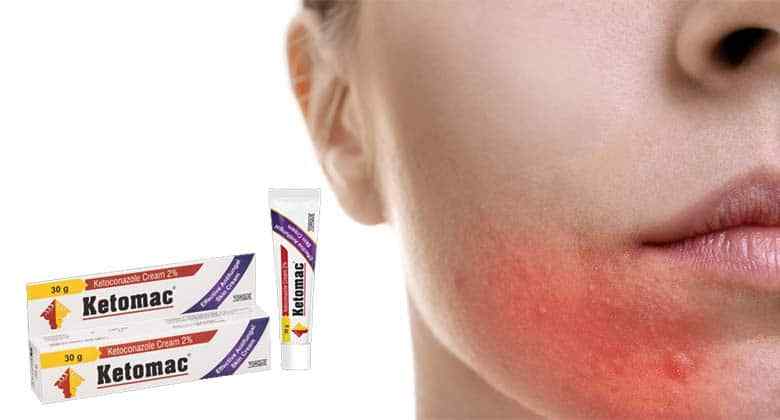 Skin is the largest organ in the human body. It protects the body’s insides from the outside and, more crucially, keeps the insides from becoming the outsides. It can also reveal several internal problems because it releases toxins in sweat from the body. In this case, you might need antifungal cream for skin infection.

Unexplained rashes and skin lesions can indicate a systemic, internal yeast infection. Fungi cause yeast infections. A fungus is a primitive organism, and examples are mildew, mold, and mushrooms. Fungi live in water, plants, soil, and air, and some live in the human body. Only 50% of fungi are harmful.

Fungi may reproduce in the form of tiny spores in the air, and humans may inhale such spores. Therefore fungal infections often begin in the lungs or the skin. Fungal infections are common when your immune system is weakened. Antifungal cream for skin infection may be used for fungal or yeast skin infections.

Fungi are tough to kill. For nail and skin infections, topical cream like Ketomac cream may be applied. Ketomac cream contains Ketoconazole, a broad-spectrum antifungal agent. This compound works by interfering in the production of ergosterol, an essential ingredient in the cell walls of fungi. Thus holes appear in the fungal cell walls through which cell contents leak out, causing the death of the fungal cells.

Fortunately, superficial fungal infections are more common. Very few people would have escaped from any one of the following infections:

It is a fungal infection of the feet with redness, scaling, and itching. It may be caused by various fungi such as Epidermophyton, Microsporum, and Trichophyton.

It is typically circle-shaped and usually caused by the fungus called Trichophyton Rubrum. It can manifest as a silver or a red rash anywhere on the body. You can use an antifungal cream for yeast infection face like Ketomac cream.

It is ringworm impacting the scalp.

It is a fungal infection of the fingernails and toenails, involving any part of the nails, including the plate, bed, or matrix. It can cause disfigurement, discomfort, and pain. Many fungi cause this infection, but the most common one is dermatophyte. Molds and yeast may also cause nail infections.

It is a common condition that results in small patches of skin becoming discoloured and scaly. They can be lighter or darker than the surrounding skin and may even be pink or red. This condition is caused by the fungus Malassezia which usually resides on the skin without causing any problem.

It can affect any part of the body but is more likely in warm, moist, and creased portions like the groin and the armpit. Candida is the main reason for nappy rash in babies, and it is also common among obese and diabetics. This infection is enhanced by chemotherapy, steroid therapy, and antibiotics.

As per studies, toenail infection, jock itch, dandruff, ringworm, and athlete’s foot are caused mainly by one of the fungi and infect 10 to 15 percent of the world’s population.

In sum, Ketomac cream in India is the best for treating common fungal infections.